For Agency For Craft area

Discover the Food Culture and Local Craft of Sado Island. 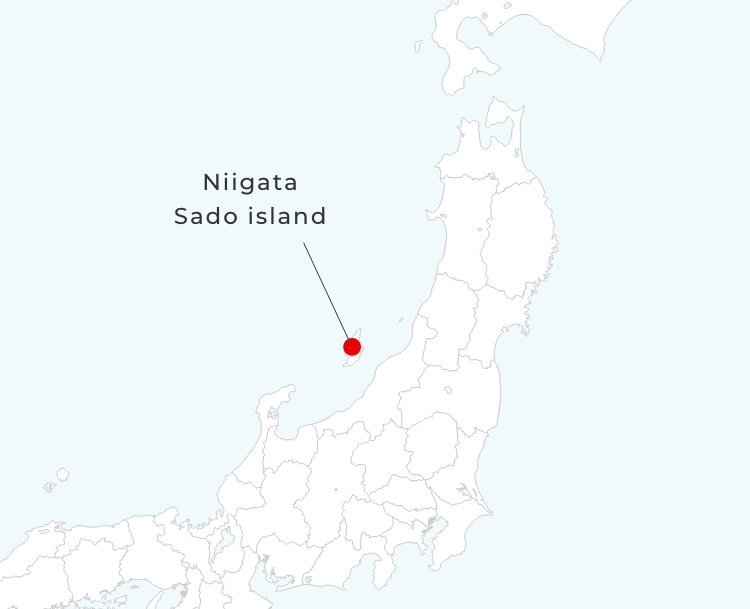 Sado Island is an island of gold mines, created by the grace of a volcano about 20 million years ago. For 400 years, this small island has been home to a large number of noblemen, samurai and merchants, who have brought together the culture and technology of Japan and other Asian countries.
On the island, which supported Japan’s finances during the Edo period (1615-1868), a diverse culture has taken root as if it were a small nation. This diversity is reflected in the town with its gold mine, the terraced rice paddies that supported people’s diet, and the diversity of craftsmanship that underpinned daily life.

The clay collected from the gold mines is called “Mumyoi” and has been in use since the 1800s in Chinese Medicine to stop bleeding. Mumyoi ware, made from this clay, makes a sharp, mineral-like sound when struck, and the more it is used, the smoother and more lustrous it becomes.

A place so diverse that it is a microcosm of Japan, Sado’s craftsmanship can be experienced alongside its rich nature and food.

For 400 years, people from all over Asia have flocked to the gold mines of Sado Island bringing with them a multitude of cultures. Visiting the paddy fields of Sado, which are part of a UN recognized global agricultural heritage system (GIAHS), and the Kunizou kiln, in operation for over 130 years, you will experience the rich diversity of nature, food, and culture that is a microcosm of Japan. 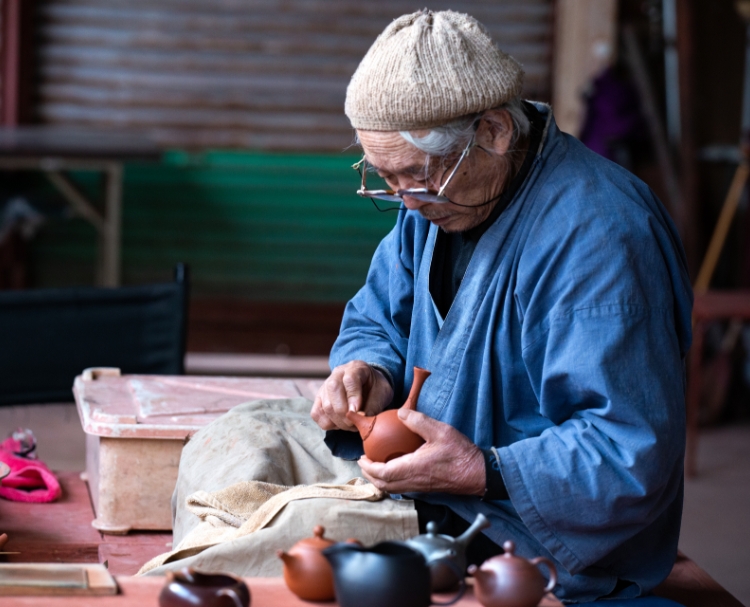 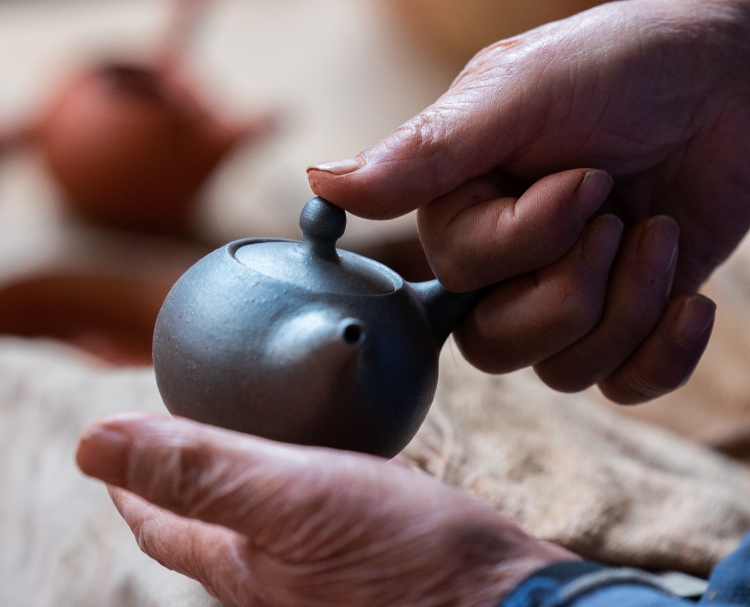 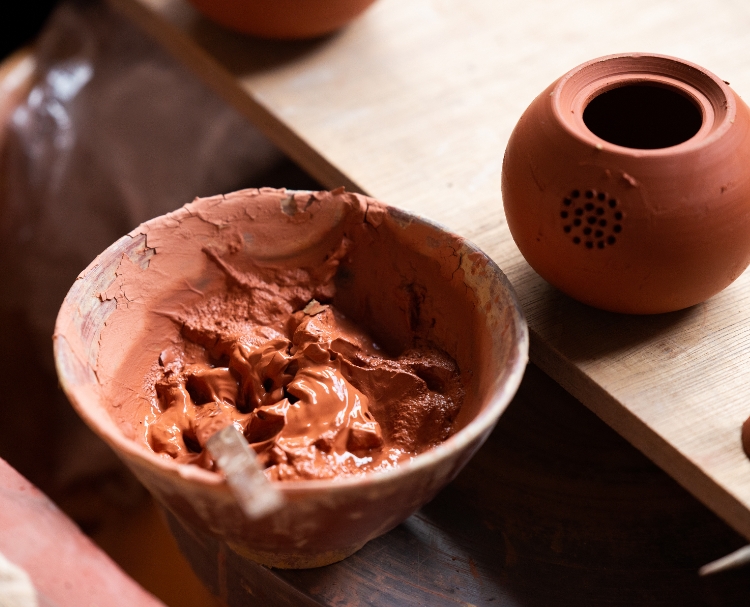 Mr. Watanabe is a fourth generation potter at the Mumyoi Pottery, where a kiln has existed for over 130 years. Mumyoi ware is made from Mumyoi clay, which contains a lot of iron from the gold mine, and when fired, is so hard that it makes a metallic sound when struck. The characteristic vermilion color of the ware is achieved without the use of glaze, and the more the ware is used, the more lustrous it becomes. 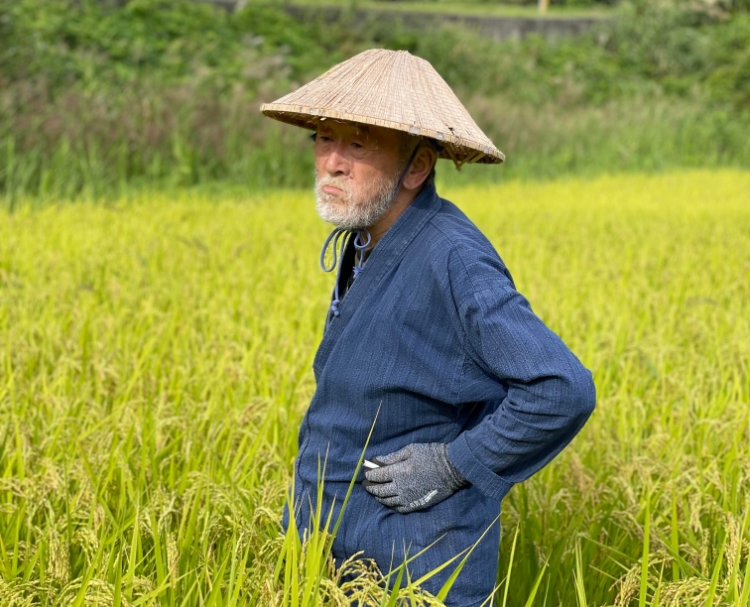 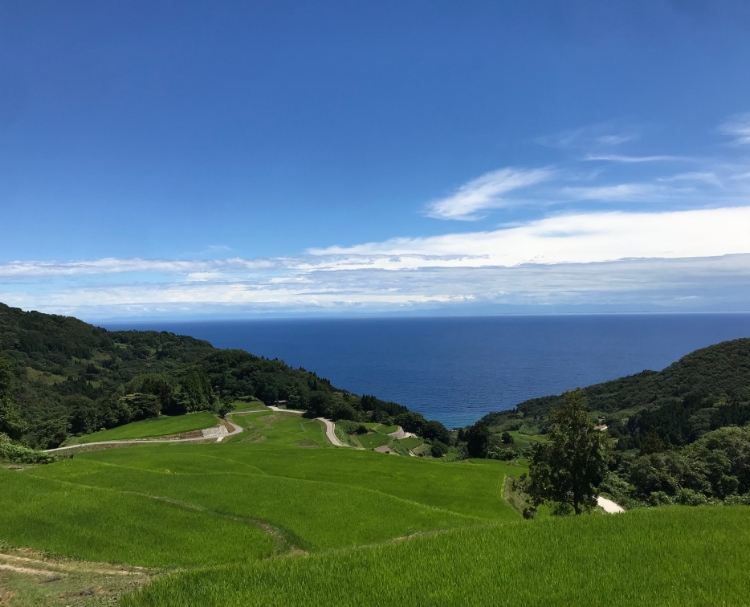 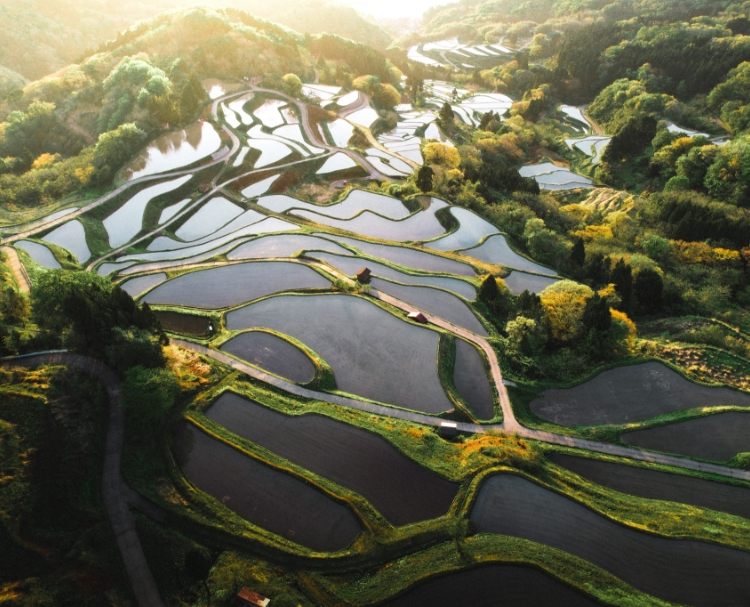 Mr. Oishi manages Iwakubi Dangisho, which is a place for social experience exchange in a former primary school, which has become an important symbol for the community. Mr. Oishi continues to work and preserve the terraced paddies that have passed through generations for 400 years. These spectacular terraced rice paddies are visited by many people throughout the year. 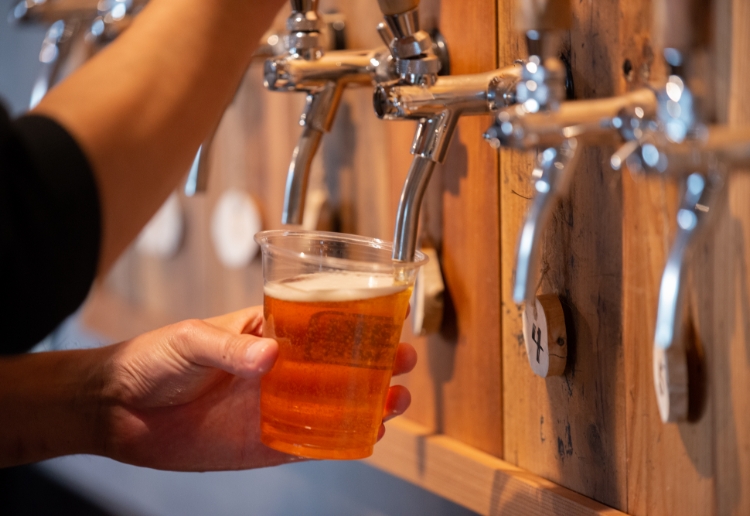 All beers are limited edition. They offer special craft beers that can only be found here. 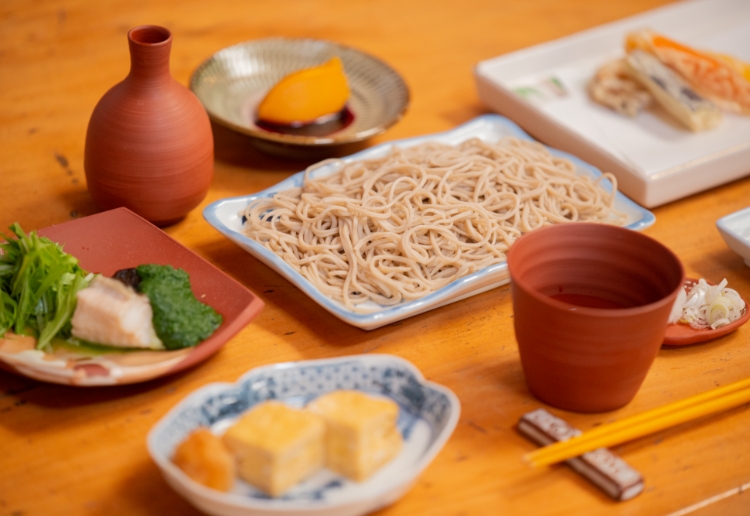 This restaurant serves mainly "Jyuwari Soba(100% buckwheat noodles)" and fish dishes, focusing on seasonal produce from Sado Island. Some of the dishes are presented on Sado Island’s Mumyoi ware. 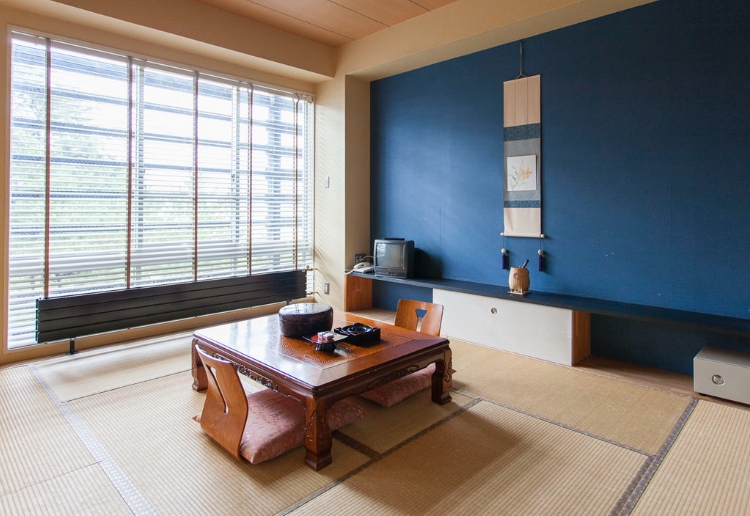 This two-building hotel overlooking the sea was designed by two of Japan's leading architects.This hotel is also known for its gourmet food; where you can taste the freshest of Sado Island ingredients in the finest Japanese or French cuisine.

For Agency For Craft area